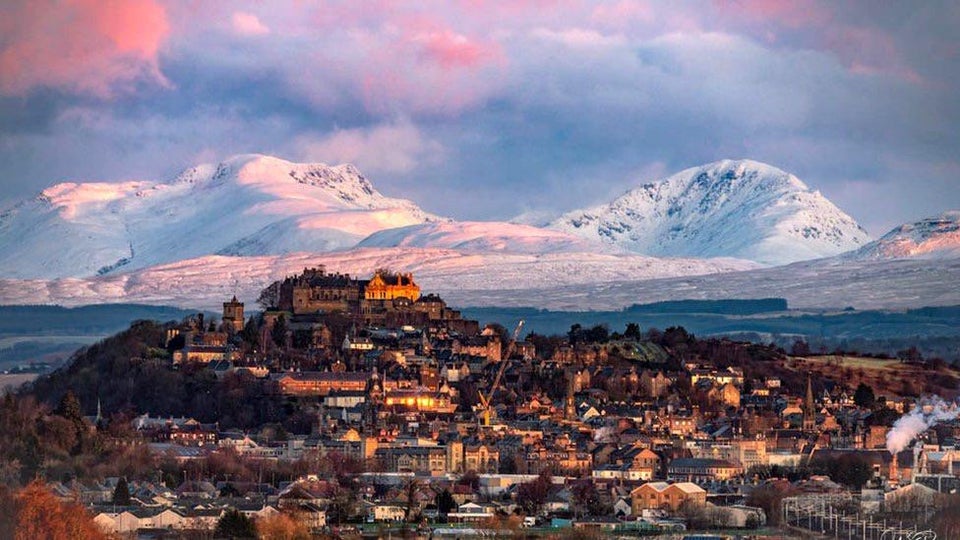 On the BBC News at one, but not in the Reporting Scotland episode just after it, Tim!

Tim who? I dunno? They didn’t say.

With no hard evidence from the Government what we’ve found or what we are facing is simply a political decision and not a scientific one.

Why is he up a Munro? Is he some kind of social distancing extremist? Did Brian Taylor have to get up there?

What group is he affiliated to? What is his point?

He can take his mask off while Munro-bagging, I think. Did Nicola cover that?

Is he agin masks anywhere? If so why?

No doubt he’ll be recognised and tweeted about. Maybe then we’ll get a clue as to why BBC News thought he was worth including.

Updates on Tim to be posted here.

12 thoughts on “Coronavirus Update:Who is Tim and who is he to us?”